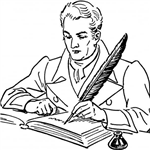 The sentence as a lingual sign is based on predication in the centre of which stands a finite verb. Due to this feature, the sentence can perform two essential functions:
general function and special
function nominative
function and emotional function
designating function and communicative function

There are three ways of forming degrees of comparison:
relative, positive, and comparative
synthetic, analytic, and suppletive
positive, synthetic, and analytic

Above the phrasemic level lies the level of sentences, called…
proposal
proposemic
polysemic

A branch of grammar that studies sentence construction, its communicative-functional, structural and pragmatic classifications is …
syntax
lexicology
phraseology

… argues that the positive degree cannot be regarded as a degree of comparison as it does not convey the idea of comparison.
Smirnitsky
G. Kivivali
O. Jespersen

A unit formed by a combination of two or more notional words, which does not constitute a sentence is …
a collocation
a word-group
a phrase

In accordance with the morphological structure of the stems all nouns can be classified into: Тип ответа:
neutral, masculine, and feminine
simple, compound and composite
absolute, abstract, and figurative

The lowest level of lingual segments is …
segmentic
morphemic
phonemic

A secondary part of the sentence which modifies an entity, expressed by a head noun is called…
the object
the attribute
the adverbial

The main nominative unit of speech is …
noun
pronoun
verb 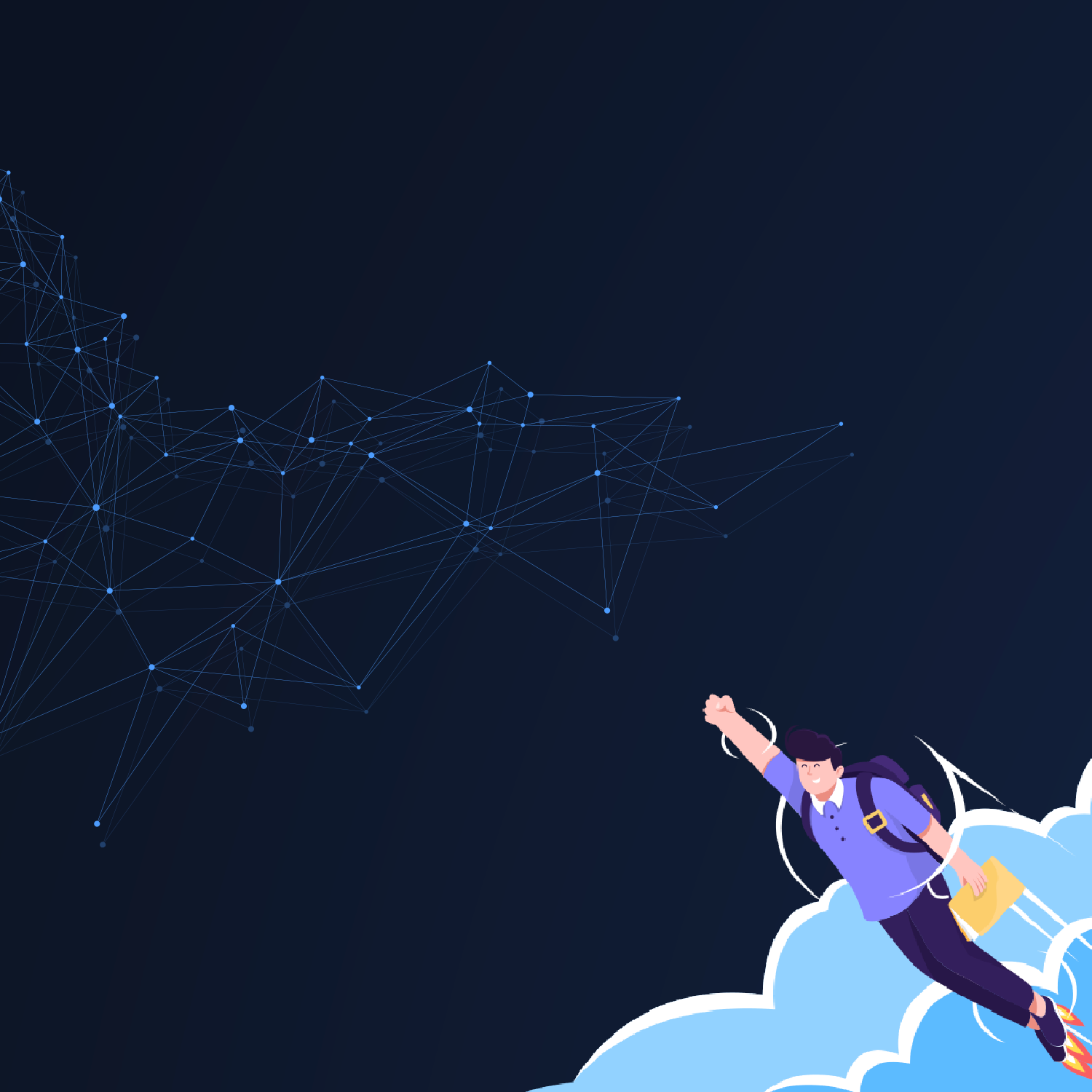